It’s the regular season finale for a pair of NFC East teams on the gridiron in the Lone Star State. The Washington Redskins are on the road as they travel to face the Dallas Cowboys Sunday afternoon. Washington was beaten 41-35 in overtime at home last Sunday in their previous contest. Dallas was defeated 17-9 on the road by Philadelphia last Sunday in their previous game, missing a chance to clinch the NFC East title. The Cowboys lead the all-time regular season series 72-43-2 and have taken six of the last seven meetings. That includes a 31-21 road win in the first meeting this season on September 15.

It’s been a lost season for Washington, who fired coach Jay Gruden after a 0-5 start and has gone 3-7 under interim coach Bill Callahan. The Redskins led Philadelphia 17-0 in the first half of the opener only to lose 32-27. The Redskins followed that up with a 31-21 home loss to Dallas and a 31-15 defeat to the Bears at home on Monday Night Football where they gave up four second-quarter touchdowns. Throw in a pair of duds, a road loss to the Giants (24-3) and a home defeat to the Patriots (33-7) for a 0-5 start that cost Gruden his job. In week 6, Washington earned their first win in week 6 as they held off the Dolphins by stopping a potential game-winning two-point conversion in the final seconds. That was followed by a loss to San Francisco (9-0) at home in a monsoon and road losses to Minnesota (19-9) and Buffalo (24-9) to drop to 1-8. After the bye, Washington was beaten at home by the Jets (34-17) before earning back to back wins over the Lions (19-16) at home and Carolina (29-21) on the road. The Redskins fell at Green Bay (20-15) and at home against Philadelphia (37-27) to lead into last week’s contest with the Giants.

In a wild, back and forth affair, the Redskins never led and trailed by 14 points both at the half and at the end of three quarters. Washington rallied to tie the game at 35 on Case Keenum’s one-yard stumble into the end zone with 29 seconds to play in regulation to cap a 14 play, 99-yard drive. The Redskins didn’t see the ball again as the Giants ran out regulation and then covered 66 yards in 11 plays to score the game winning touchdown. Washington was outgained 552-361, gave up 28 first downs while picking up 25 and owned a 33:48 to 31:57 edge in time of possession. There were no turnovers in the contest. Keenum had to come into the game in relief of Dwayne Haskins, who suffered a high-ankle sprain. Haskins has been ruled out for this one, meaning Keenum likely gets the call under center.

Dallas comes into this one 7-8 and needing help to earn the NFC East crown after their late season swoon. The Cowboys opened the year with a home win over the Giants (35-17) followed by a road win over Washington (31-21) and a home win over Miami (31-6) to get to 3-0 on the year. Dallas then followed that with three straight defeats as they were dropped by New Orleans (12-10) on the road, Green Bay (34-24) at home and to the Jets (24-22) on the road. The Cowboys rebounded to dump the Eagles (37-10) at home and the Giants (37-18) on the road to improve to 4-0 in divisional play before losing (28-24) at home to Minnesota. That was followed by a road loss to New England (13-9) before facing Buffalo at home on Thanksgiving on short notice. Dallas dropped that game 26-15 and followed it up with a road loss (31-24) to Chicago the following Thursday. The Cowboys bounced back with an emphatic home dismantling of the Rams (44-23) to head into their showdown in the City of Brotherly Love.

Against the Eagles, Dallas’ offensive struggles of recent weeks came back to haunt them. The Eagles were in a 10-0 hole less than 11 minutes into the game and never recovered. Dallas failed to find the end zone in the contest, settling for three Kai Forbath field goals. The Cowboys had one final chance in the closing minutes to drive for the tying touchdown but came up short. Dak Prescott was sacked on second down while incompletions on third and fourth downs turned the ball over with 1:15 to play and the Eagles ran out the clock. Dallas was outgained 431-311, picked up 23 first downs while allowing 16 and was dominated 36:12 to 23:48 in time of possession. The Cowboys committed the game’s lone turnover as well. As a result, for the Cowboys to make the postseason, they need to win here and have the Giants defeat the Eagles or else their postseason dreams are over. 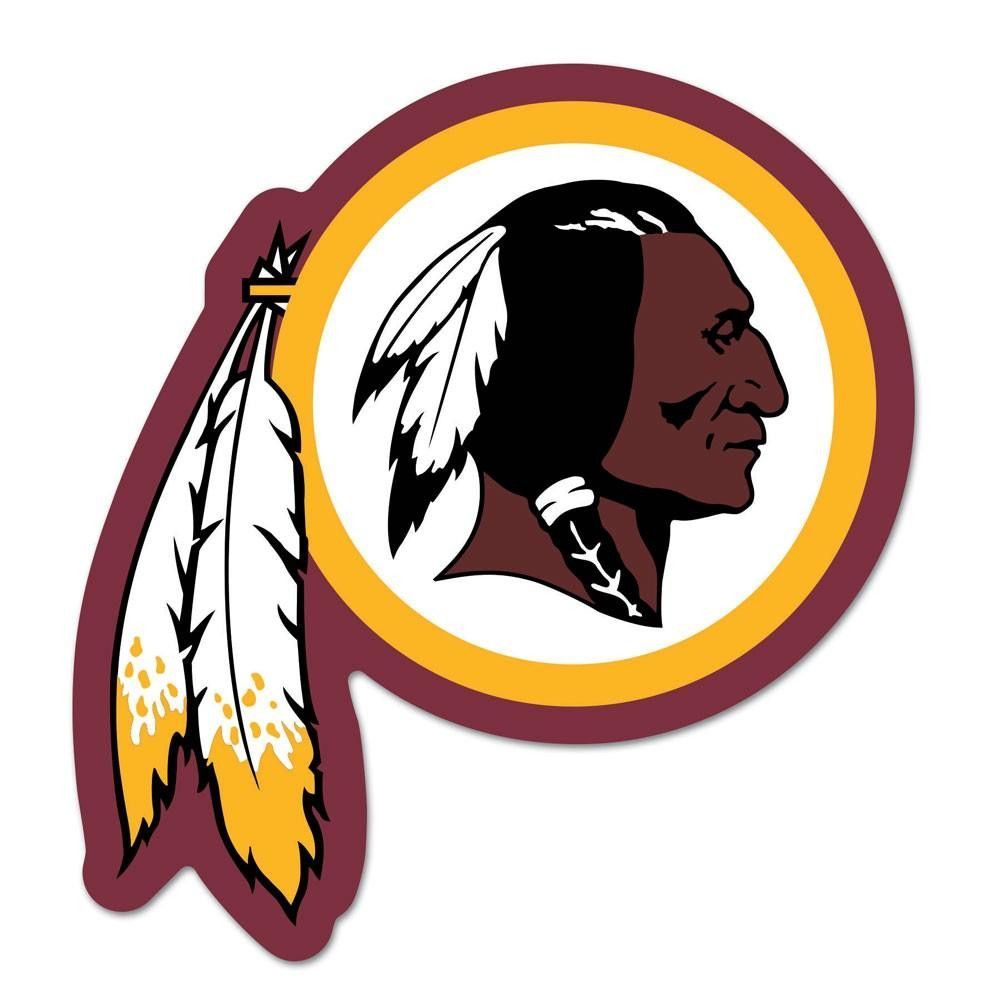 The Washington Redskins are a professional American football team based in the Washington metropolitan area. The Redskins compete in the National Football League (NFL) as a member of the National Football Conference (NFC) East division. The team plays its home games at FedExField in Landover, Maryland; its headquarters and training facility are at Inova Sports Performance Center at Redskins Park in Ashburn, Virginia and the Redskins Complex in Richmond, Virginia, respectively.

The Redskins have played more than one thousand games since their founding 87 years ago in 1932, and are one of only five franchises in the NFL to record over six hundred regular season and postseason wins, reaching that mark in 2015.[2] The Redskins have won five NFL Championships (the latter three in Super Bowls), and have captured fourteen divisional titles and six conference championships.[3] The Redskins were the first NFL franchise with an official marching band, the Redskins Band, and the first with a fight song, “Hail to the Redskins”.[4]

The team began play in Boston as the Braves in 1932, and became the “Redskins” the following year. In 1937, the team relocated to Washington, D.C., where they have been based since.[4] The Redskins won the 1937 and 1942 NFL championship games, as well as Super Bowls XVII, XXII, and XXVI. They have been league runner-up six times, losing the 1936, 1940, 1943, and 1945 title games, and Super Bowls VII and XVIII. With 24 postseason appearances, the Redskins have an overall postseason record of 23–18. Their three Super Bowl wins are tied with the Oakland Raiders and Denver Broncos, behind the Pittsburgh Steelers and New England Patriots (six each), San Francisco 49ers and Dallas Cowboys (five each), and the Green Bay Packers and New York Giants (four each).[5]

All of the Redskins’ league titles were attained during two 10-year spans. From 1936 to 1945, the Redskins went to the NFL Championship six times, winning two of them.[4] The second period lasted between 1982 and 1991 where the Redskins appeared in the postseason seven times, captured four Conference titles, and won three Super Bowls out of four appearances.[4] The Redskins have also experienced failure in their history. The most notable period of general failure was from 1946 to 1970, during which the Redskins posted only four winning seasons and did not have a single postseason appearance.[3] During this period, the Redskins went without a single winning season during the years 1956–1968.[3] In 1961, the franchise posted their worst regular season record with a 1–12–1 showing.[3] Since their last Super Bowl victory following the end of the 1991 season, the Redskins have only won the NFC East three times, made five postseason appearances, and had nine seasons with a winning record.

According to Forbes, the Redskins are the fifth most valuable franchise in the NFL, and the 14th most valuable sports franchise in the world as of 2019, valued at approximately US$3.1 billion.[6] They also set the NFL record for single-season attendance in 2007, and have the top ten single-season attendance totals in the NFL.[7] Over the team’s history, the name and logo have drawn controversy, with many criticizing it as offensive to Native Americans.