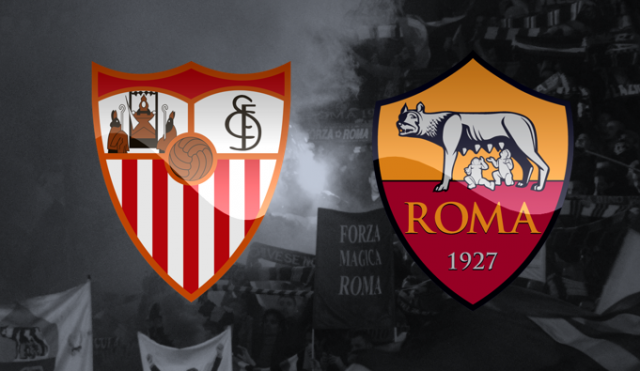 Coming up on Thursday afternoon (UK time), in a Europa League match-up, Sevilla will play Roma at Estadio Ramón Sánchez Pizjuán with a 5:55pm start.

The match will be shown live on BT Sport Extra.

Check back for preview and match prediction.

To start, we note that Sevilla played Roma in 2017, in what was a Club Friendlies clash. The winners on the day were Sevilla with a final score of 2-1.

Note that this is also the only match between these sides over the last decade.

There have been 58 matches played by Sevilla over the course of the last year. They have 33 wins; 13 draws; and 12 losses. Therefore, in percentage terms, they have won 56%, drawn 22%, and lost 20% of their recent matches.

Over this period, they have scored 1.79 times per match, on average, while conceding 1.07.

On average they have scored 1.88 times when playing at home in this same period while they have conceded 0.88.

Their recent performance, across all formats, shows that they have scored a total of 17 goals in their last ten matches and this has led to their current win rate of 40%. The total number of times both Sevilla and the opposition have scored is 7 out of the ten and the total number of matches with over 2.5 goals scored is 6 games over this same period.

Over this period, they have scored 1.83 times per match, on average, while conceding 1.25.

Their away scoring record for this period shows that their average number of goals scored is 1.7. They have conceded 1.19 on average.

As far as their recent performance goes, combining home and away fixtures, they have a total of 20 goals in their last ten matches; they have won 4 of these matches. Of these ten games, 8 of them have seen both sides score; and there has been 7 matches with three goals or more.

And they have scored at least once in each of their last 12 matches.