On Friday evening (UK time) 13 March, Real Madrid will are playing SD Eibar at Estadio Santiago Bernabéu with a 8:00pm kick-off. This is a La Liga game.

The match will not be broadcast live in the UK.

Real Madrid played SD Eibar in November. It was a La Liga match. The winners on the day were Real Madrid by a final score of 0-4. K. Benzema bagged a brace for the home team.

Over the last ten years of results, these sides have gone head-to-head 11 times. Real Madrid have run out winners in 9 of these head-to-head matches. SD Eibar have won once. The remaining 1 match resulted in a draw.

A look at this match-up for the travelling team reveals that whichever side has been the visiting team has won 9% of these fixtures. The home side has prevailed in 81% of these matches.

In 1st place in La Liga with 53 points is the home team, Real Madrid.

On average they have scored 2.21 goals when playing at home in this last year; they have conceded 1.34. 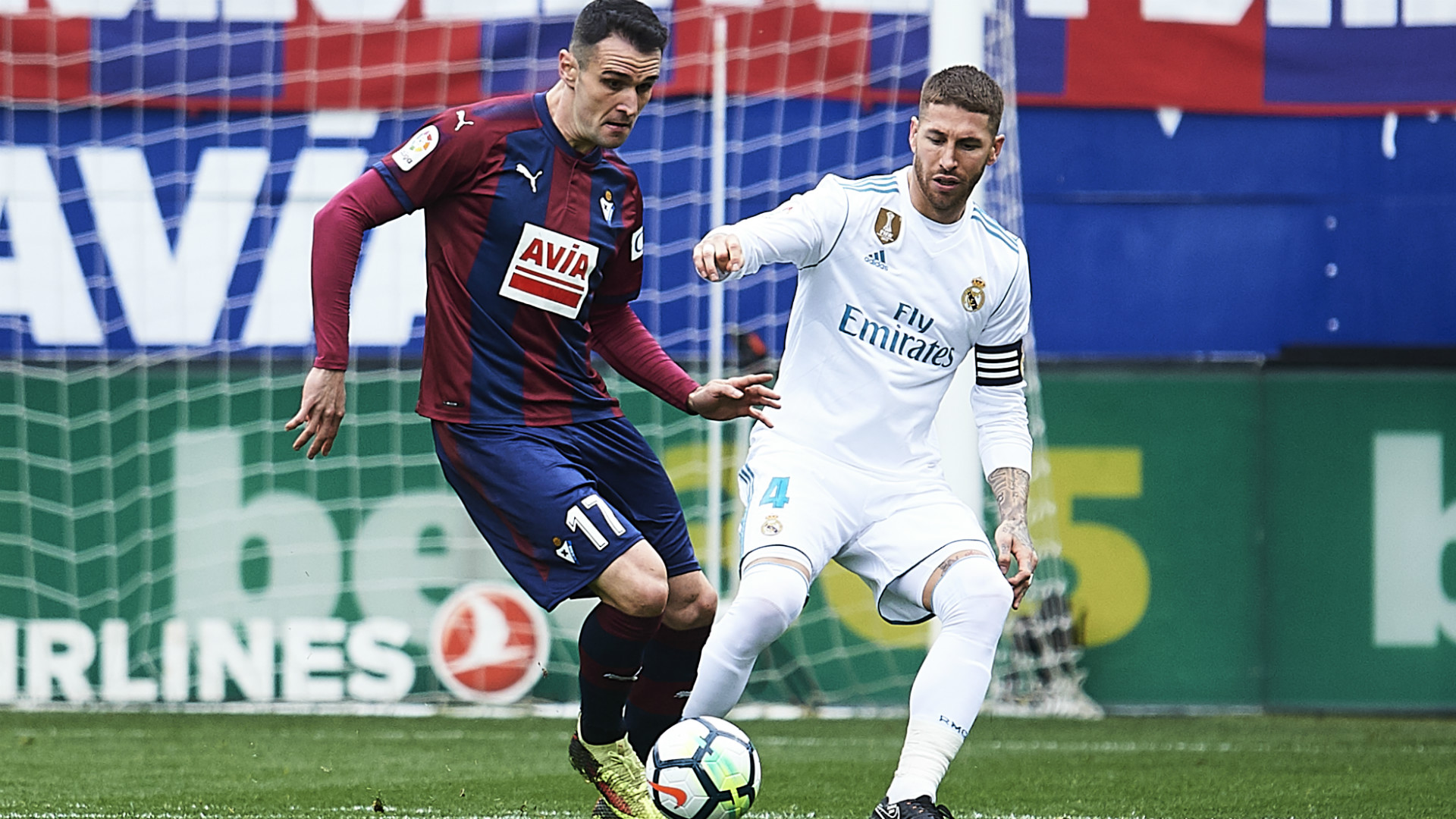 On average they have scored 1.19 times when playing away in this same period and they have conceded 1.5.

They are averaging 1.3 goals per game in their most recent ten matches and in this time they have a win rate of 40%. The total number of times both SD Eibar and the opposition have scored is 4 out of the ten and the total number of matches with over 2.5 goals scored is 6 from the last ten.