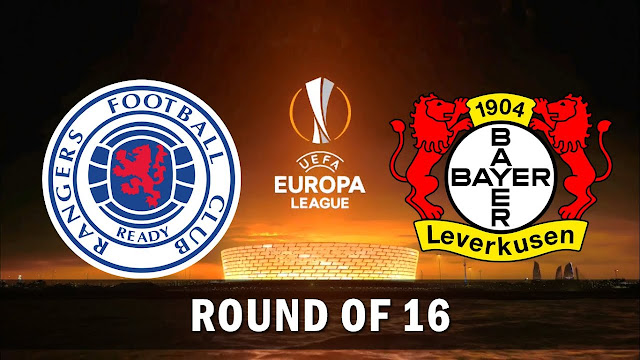 On Thursday evening (UK time), Rangers will take on Bayer Leverkusen at Ibrox Stadium with a 8:00pm kick-off. This is a Europa League match.

The match will be shown live on BT Sport Extra.

These teams have not played in the last decade.

At home over the year, their average number of goals scored is 2.34. They have conceded 0.49 on average.

In recent form, they have a total of 15 goals in their last ten matches. In this time they have a win rate of 50%. The total number of times that Rangers and whoever they’ve played have also scored is 5 matches in those ten. The frequency of matches with three match goals or more is 5 games in their last ten outings.

While playing away from home over this recent year, their average number of goals scored is 2.0 and they have conceded 1.52 on average.

Their recent performance, across all formats, shows that they have scored a total of 24 goals in their last ten matches – 8 of these matches have been wins for them. The total number of times that Bayer Leverkusen and whoever they’ve played have also scored is 8 matches in those ten. The total number of matches with over 2.5 goals scored is 8 from these ten.

And they have scored at least once in each of their last 14 matches.