Fresh off their upset win over the New Orleans Saints, the Minnesota Vikings will be trying to knock off another top seed on the road when they face the San Francisco 49ers on Saturday afternoon. 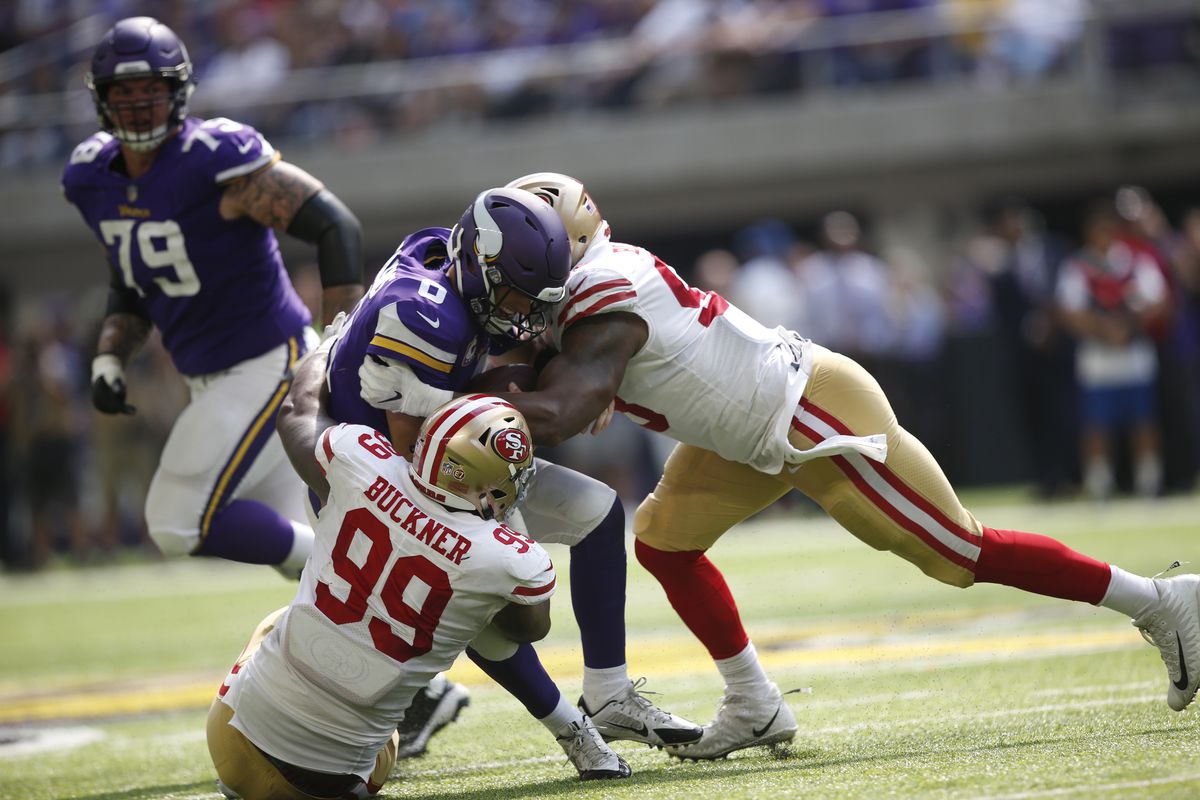 The Vikings ended the regular season on a two-game losing streak and had to travel to New Orleans to play in a Wildcard game, which many people didn’t expect them to win. They managed to send the Saints packing and mow have to take on the top-seeded 49ers in the Divisional round of the playoffs. However, unlike the 49ers and Green Bay Packers, who were the top two seeds in the NFC, the Vikings aren’t dealing with a lot of pressure because they weren’t expected to be here, which could work in their favor in this game.

Minnesota’s defense came up big against the Saints, especially on the ground, where they were able to contain Alvin Kamara and Latavius Murray, who finished with 21 yards apiece. With the 49ers likely to keep the ball on the ground for most of the game, the Vikings will need another solid performance from their defense.

Kirk Cousins was able to overcome his reputation for shrinking in big moments for at least one week, finishing the game with 242 yards and one touchdown. He also threw the biggest pass of the game when he hit Adam Thielen with a 43-yard pass that set up the game-winning touchdown in overtime.

With his first playoff win under his belt, Cousins will go into this game with a lot of confidence and will have a big game if the 49ers shut down their ground game.

49ers Trying To Return To Dominance

The 49ers got off to a great start and dominated most of their opponents in the first half of the season, but as injuries started to pile up in the second half, the team was involved in more close games than they would have liked.

With the team expecting players like Dee Ford and Kwon Alexander back in the lineup, they are hoping their defense improves and plays significantly better than it did in the last four weeks of the season when they gave up over 30 points per game.

Offensively, the 49ers will stick with what worked well for them during the regular season, which was running the ball. They will also need quarterback Jimmy Garoppolo to do a better job protecting the ball and avoid costly mistakes like the interception that cost the Saints the win against the Vikings last week.

Garoppolo finished the regular season with 3,978 yards, 27 touchdowns, and 13 interceptions. Raheem Mostert led the team with 772 rushing yards and eight touchdowns, while George Kittle had 85 receptions for 1, 053 yards and five touchdowns. 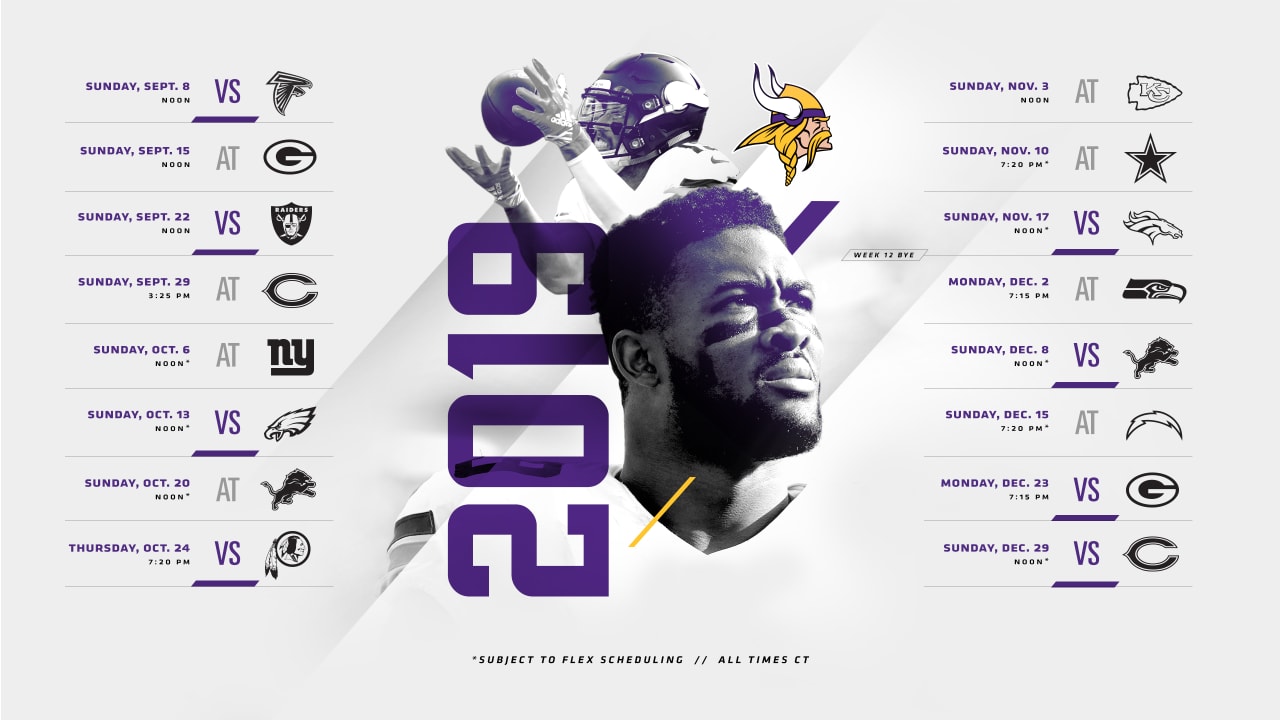 During the 1960s, the Vikings’ record was typical for an expansion franchise, but improved over the course of the decade, resulting in a Central Division title in 1968. In 1969, their dominant defense led to the Vikings’ league championship, the last NFL championship prior to the merger of the NFL with the AFL.

The team plays its home games at U.S. Bank Stadium in the Downtown East section of Minneapolis.