This is a Champions League clash on Wednesday evening (UK time). Liverpool will take on Atlético Madrid at Anfield with a 8:00pm kick-off.

The game will be broadcast live on BT Sport 2.

Looking at the data, we see that Liverpool played Atlético Madrid last month in a Champions League clash. The winners after 90 minutes were Atlético Madrid with a score of 1-0.

Over the last decade, these two sides have met 4 times. Liverpool have won in 1 of the match-ups when they’ve met. Atlético Madrid have won 2 matches. There has been 1 draw.

In terms of home advantage in this match-up, whichever team has been at their home ground has won 25% of the time. The visiting side has won 50% of the matches in this head-to-head. 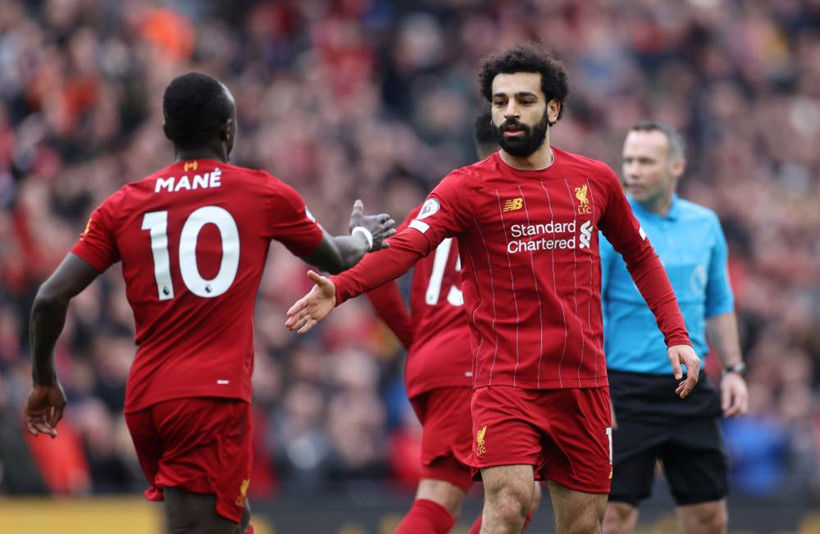 Their home scoring record for this period shows that their average number of goals scored is 2.36. They have conceded 1.06 on average.

Their recent performance, in league or cup football, shows that they have scored a total of 15 goals in their last ten matches and this has led to their current win rate of 60%. The total number of times both Liverpool and the opposition have scored is 4 out of the ten… The number of matches with three match goals or more is 6 games in these last ten outings. Away from home over the year, their average number of goals scored is 1.23. They have conceded 1.17 on average.

In their last ten matches they have scored 10 times. In this time they have a win rate of 30%. The frequency of matches in which both Atlético Madrid and their opposition have scored is 4 out of the ten and the total number of matches with over 2.5 goals scored is 3 from the last ten.

And they are also on a run of 5 matches in a row in which they have scored.