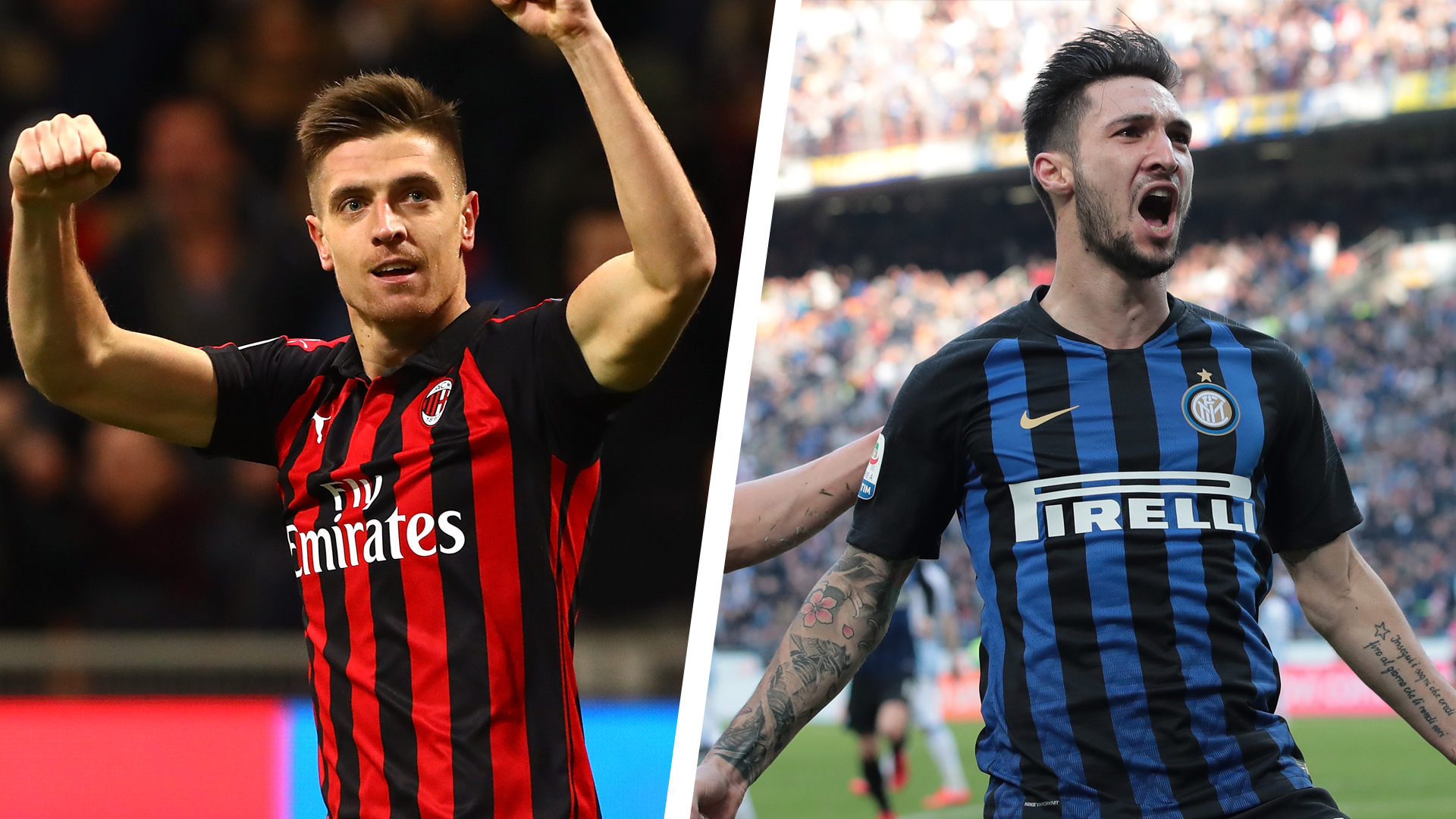 This coming Sunday evening (UK time), Inter will take on Milan at Stadio Giuseppe Meazza with a 7:45pm kick-off. This is a Serie A match.

Premier Sports 1 will be showing this match in the UK.

Inter played Milan in September; it was a Serie A clash. The winners were Inter with a score of 0-2.

Looking back over the last decade, these two sides have met 21 times. Inter have won in 10 of them, while Milan have won 4 matches. There have been 7 draws.

A look at this match-up for the travelling team reveals that whichever side has been the visiting team has won 19% of these fixtures. The home side has prevailed in 47% of these matches.

As we look ahead to this one, Inter have 51 points in the league, which puts them in 1st place.

During this recent year, they average 1.7 goals per match. They have conceded an average of 0.95.

On average they have scored 1.59 goals when at home in this last year; they have conceded 0.74. Milan have 32 points in the Serie A. They are in 8th place.

Over this 12-month period, they average 1.23 goals per match. They have conceded an average of 1.04.

On average they have scored 1.12 goals when away from home in this same period and they have conceded 1.12.

Their recent performance, in league or cup football, shows that they have a total of 15 goals in their last ten matches and 5 of these matches have been victories. Of those ten matches, 4 of them have seen both sides score; the total number of matches with over 2.5 goals scored is 5 in the last ten.

They have scored at least once in each of their last 6 matches.