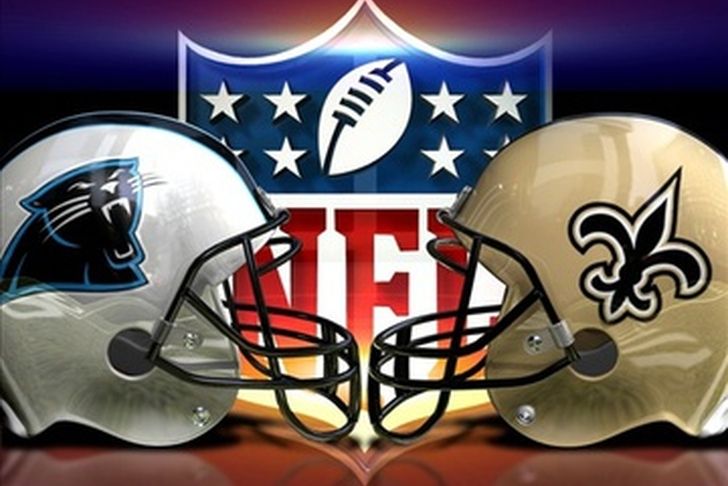 The New Orleans Saints have proven they deserve to be in the conversation among the legitimate Super Bowl contenders this season. Heading into Week 17, New Orleans has a golden opportunity to lock up one of the top seeds in the NFC. The Saints will clinch at least the No. 2 seed in the NFC with a win over the Carolina Panthers this Sunday afternoon. New Orleans, which is coming off back-to-back wins over the Indianapolis Colts and Tennessee Titans, will play its third road game in five weeks to close out the regular season. Meanwhile, following a strong start to the year the Panthers now limp into Week 17 on the heels of seven straight losses. They’ve been blown out on a weekly basis, so will anything change this week? 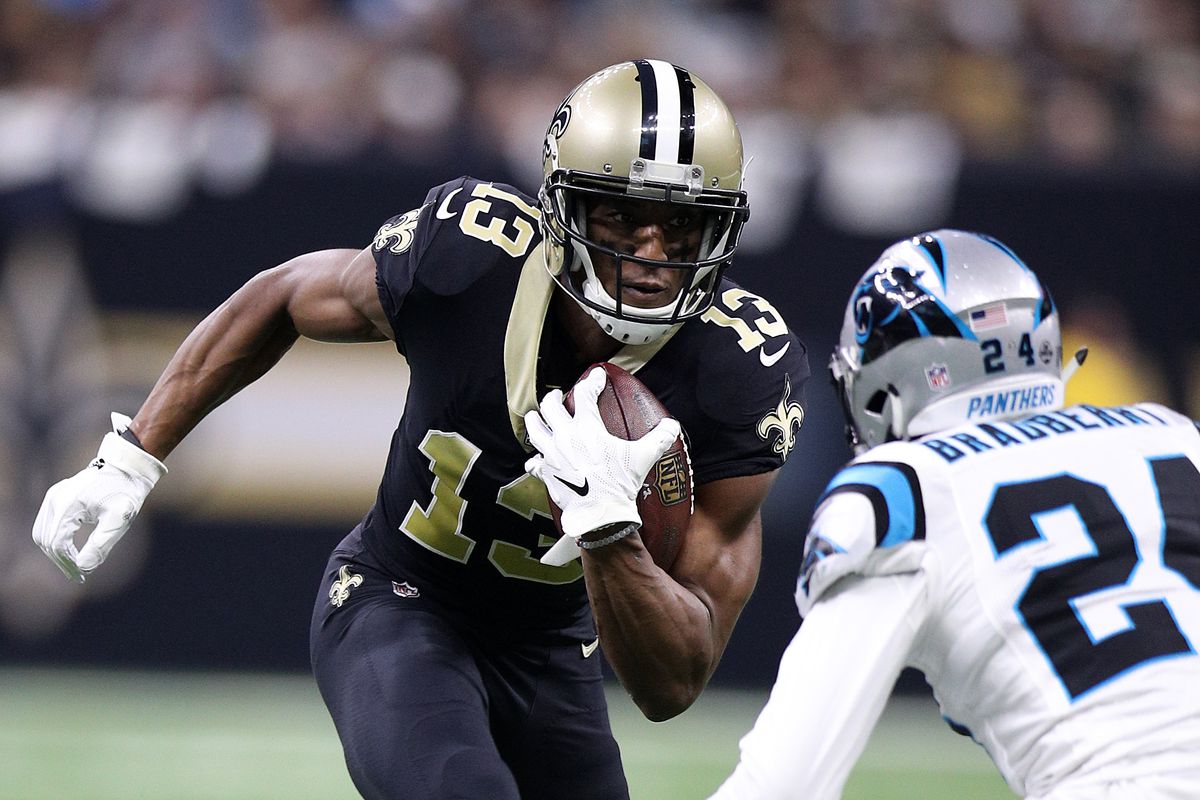 New Orleans has really rose to the occasion over the past couple of weeks in particular. Now they need to finish strong. Drew Brees threw for 279 yards and three touchdowns in last week’s win over the Titans. He hooked up with Michael Thomas on 12 catches for 136 yards and a touchdown, including the reception that set the single-season NFL record. Now, the Saints head to Carolina looking to control the time of possession and lock up a win without suffering any injuries. Alvin Kamara had 11 carries for 80 yards and two touchdowns against Tennessee. He should have a great opportunity to run wild against one of the worst run defenses in the NFL. The Panthers allow the second-most rushing yards per game at 145.4 and are allowing a whopping 177.0 rushing yards per game over their last three contests. This should be a really easy win for the Saints if they’re even approaching those numbers. 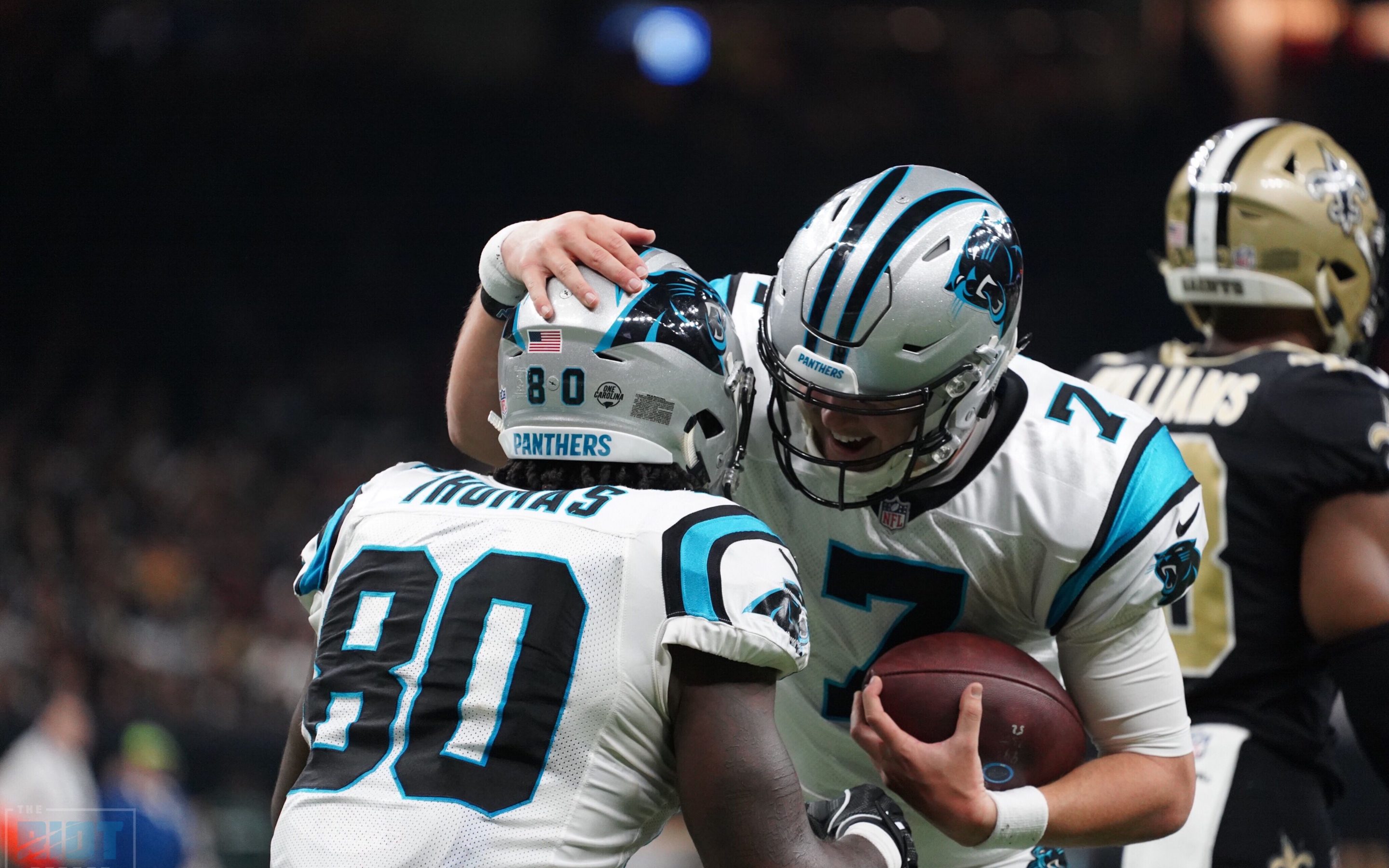 Rookie quarterback Will Grier’s debut didn’t go as planned in a 38-6 loss to the Indianapolis Colts last week. Grier went 27-of-44 for 224 yards with three interceptions and five sacks. Grier has a ton of raw potential, but it’s going to take time for the Panthers to develop should they choose to do so. Meanwhile, running back Christian McCaffrey continues to do everything he can to keep Carolina in games. The problem is the lack of weapons around him on both sides of the football. They might be without one of those weapons on Sunday as receiver D.J. Moore is in the league’s concussion protocol.

The Panthers hung around on the road in a 34-31 loss to New Orleans the first time these teams played. After their season went south in a hurry, Carolina could have a tough time matching that effort this week at home. They’ve lost by 15.7 points per game over their last six, so they haven’t even been close.

Who Will Win Saints vs. Panthers? 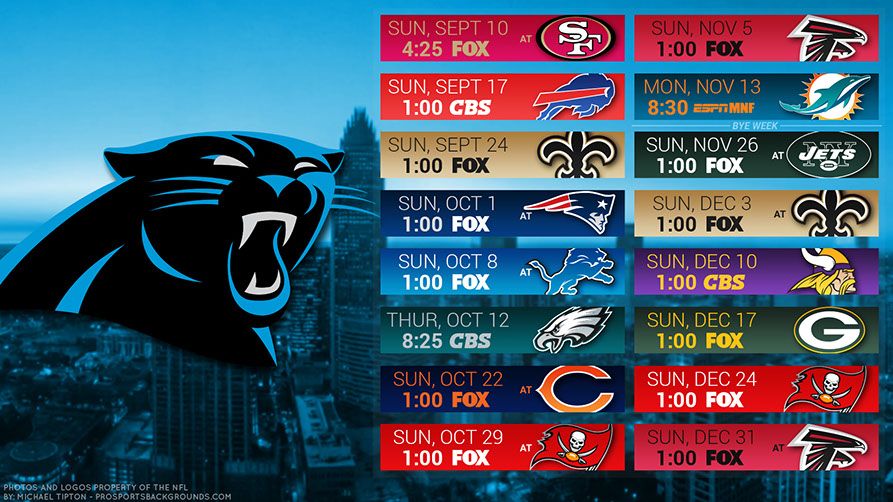 The Carolina Panthers are a professional American football team based in Charlotte, North Carolina. The Panthers compete in the National Football League (NFL), as a member club of the league’s National Football Conference (NFC) South division. The team is headquartered in Bank of America Stadium in uptown Charlotte; the stadium also serves as the team’s home field. They are one of the few NFL teams to own the stadium they play in, which is legally registered as Panthers Stadium, LLC.[7] The Panthers are supported throughout the Carolinas; although the team has played its home games in Charlotte since 1996, it played home games at Memorial Stadium in Clemson, South Carolina during its first season. The team hosts its annual training camp at Wofford College in Spartanburg, South Carolina. The club’s head coach is Ron Rivera.

The Panthers were announced as the league’s 29th franchise in 1993, and began play in 1995 under original owner and founder Jerry Richardson. The Panthers played well in their first two years, finishing 7–9 in 1995 (an all-time best for an NFL expansion team’s first season) and 12–4 the following year, winning the NFC West before ultimately losing to the eventual Super Bowl champion Green Bay Packers in the NFC Championship Game. They did not have another winning season until 2003, when they won the NFC Championship Game and reached Super Bowl XXXVIII, losing 32–29 to the New England Patriots. After recording playoff appearances in 2005 and 2008, the team failed to record another playoff appearance until 2013, the first of three consecutive NFC South titles. After losing in the divisional round to the San Francisco 49ers in 2013 and the Seattle Seahawks in 2014, the Panthers returned to the Super Bowl in 2015, but lost to the Denver Broncos. The Panthers have reached the playoffs seven times, advancing to four NFC Championship Games and two Super Bowls. They have won six division titles, one in the NFC West and five in the NFC South.

The Carolina Panthers are legally registered as Panther Football, LLC.[8] and are controlled by David Tepper, whose purchase of the team from founder Jerry Richardson was unanimously approved by league owners on May 22, 2018. The club is worth approximately US$2.3 billion, according to Forbes.[9]